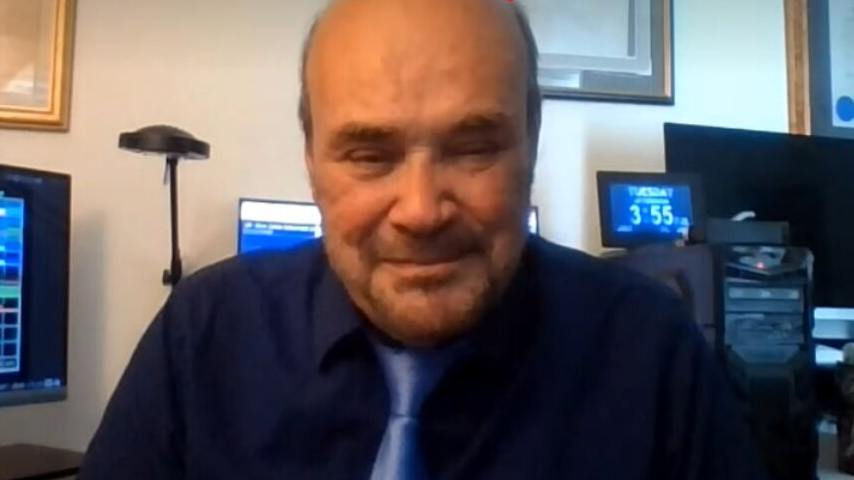 Legendary financial and geopolitical cycle analyst Martin Armstrong says the time to prepare is now for what is coming in 2023.

Armstrong’s Socrates computer program is predicting “2023 will be the year from Hell.”  Armstrong explains, “Our computer is predicting a ‘war cycle’ that hits in 2023, but that is also civil unrest.  So, you are looking at revolutions and etc. because of inflation.  Our projection on oil is that it is going to go up dramatically into 2023.  It’s going to be the same thing, I think, for gasoline prices.  This is just not over yet.  The euro looks like death warmed over. . . . Our computer is projecting the continued decline of the euro and rising commodity prices.  With these sanctions on Russia, you just had the leader of Hungary say Europe is committing suicide.  The sanctions are hurting Europe more than they are hurting Russia.  This is like a shot to the lung.  They can’t even breathe at this stage.”

Armstrong says you are not going to have to wait until next year to see extreme stress in the financial system.  Armstrong is seeing financial upheavals coming in the August and September time frame.  So, the economic pain is already here and getting worse, especially in Europe.  Armstrong says, “I think you are going to see this come to a head. . . . It’s definitely tanking more anyway. . . . What makes things even worse for the world is the dollar going up and not down.  This is because you had all these emerging markets issue debts in dollars. . . . They were borrowing in dollars because it was a cheaper interest rate, and they had no concept of the foreign exchange risk. . . . This happened in Australia.  The currency swings, and, now, suddenly you owe 20% more. . . . You had the same thing with all these emerging markets. . . . Now, the dollar is going up and you are seeing bank runs.”

Armstrong says not only is the euro dramatically declining but the euro bonds are being shunned by U.S. banks.  This is another bad financial sign for the EU.  Armstrong says, “All these things are a real crisis.  I can tell you that speaking to the top three banks in New York City, they refuse to accept any European sovereign debt as collateral—period.  That is what started the whole repo crisis in 2019.”

So, we are entering into a debt crisis with the EU financial system in the crosshairs.  Armstrong says, “This is why they are pushing for war. . . . They think they can create a new monetary system, and to do so, they need war.  They think they can keep it just conventional.  Then the United Nations can emerge as the white knight and the peacemaker.  Therefore, we get another Bretton Woods.  You can redesign all the currencies, and when you do that, you wipe out all the debt.  That is what is on the agenda. . . . There is no way they can get out of this other than the default.  If they default, they are worried about millions of people storming the parliaments of Europe. . . .This is really a tremendous financial crisis that we are facing.  They have been borrowing year after year since WWII with zero intention of paying anything back.”

There is much more in the nearly 40-minute interview.

Join Greg Hunter of USAWatchdog.com as he goes One-on-One with Martin Armstrong, cycle expert and author of the upcoming new book “Manufacturing World III,” for 7.19.22.

ZOMBIE APOCALYPSE! This is why they really want you to eat the bugs!