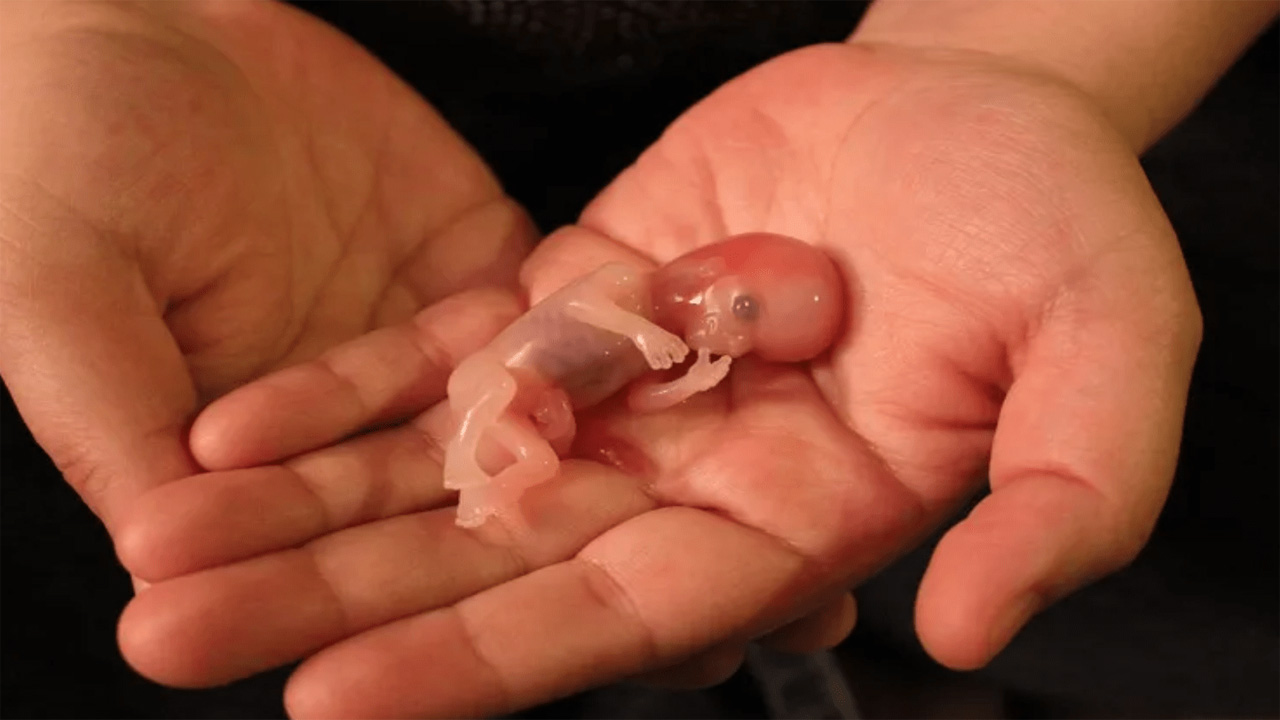 A new analysis by Dr. Jessica Rose estimates the number of spontaneous abortions caused by the COVID vaccines. It’s over 172,000 to date. I’ve notified the CDC, but I don’t expect to hear back.

The under reporting factor (URF) for miscarriages is estimated at 118

Basically, using rate data recently released from the Department of Defense, she computes an under-reporting factor (URF) for VAERS for spontaneous abortions is 49. Since there are 3,527 reports of SA in the US in 2021, this represents 172,823 actual events. However, not all of those events were caused by the vaccine. A VAERS search of previous years shows at least 14 SA events per year, so we’d need to subtract 14*49=686. We are still left with over 172,000 women in the US who have suffered a spontaneous abortion that was almost certainly caused by the COVID vaccines over the past year since there is no other large scale intervention that could have caused this other than perhaps COVID (which might have caused a

In VAERS, we get around 14 SAs per year and now 3527 reports, a 251X increase in the reporting rate. If it wasn’t the vaccines, what caused it?

Why are these numbers so different? They are measuring different things. The VAERS data is compared to a rate which is vaccine-related SAs. The DMED data is the absolute incidence rate.

I’ve notified the CDC of this, but I don’t expect them to change their policy of recommending the vaccine to pregnant women.

I don’t expect the mainstream media to question the CDC on this at all. I’m sure they will all ignore it.

Plenty of evidence in VAERS showing the vaccine messes with a woman’s reproductive organs just as we predicted from the biodistribution data (which targeted the ovaries).

You can view both the biodistribution data and the menstrual adverse effect data in this VAERS analysis article I wrote in November 2022.

See also this article about IVF clinics and what happened in Singapore and syncytin-1.

Jan 28 at 2:40 pm: Thus far, nobody on Twitter who claims this is wrong is able to point out an error in the data or the methodology. No one can explain the cause of it if it wasn’t the vaccine. They want it censored which is what you do when you don’t have any of the facts on your side. I get it.

They succeeded in having it censored since they couldn’t show an error in the data or the methodology:

Embalmer reveals 93% of cases died from the vaccine

German Microbiologist: “They are Killing People with these COVID Vaccines” to Reduce the World’s Population