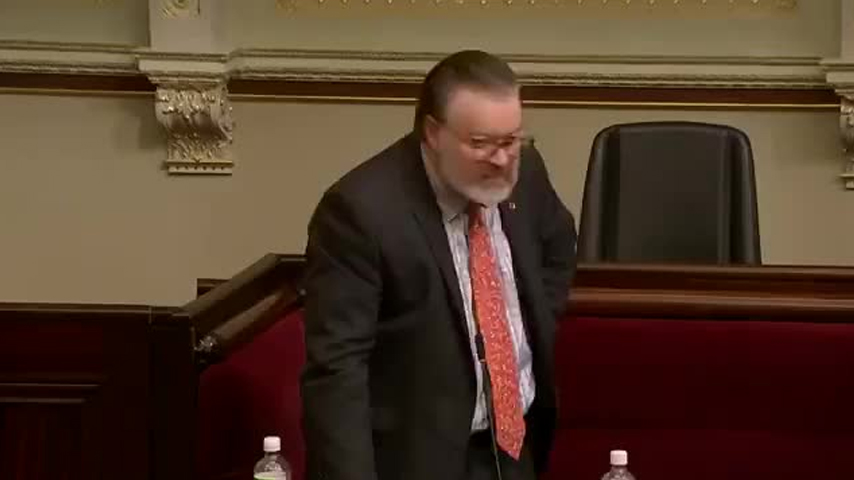 Since the COVID-19 pandemic started, governments all over the globe have sought to not only protect the elderly but children as well. This led to many kids having to wear a mask for up to eight hours a day even when the masks were proven to do little at stopping the coronavirus. But while parents fought for their children’s right to breathe, many started to take notice of what was being taught to them while in the care of the education system. Shockingly, books that surrounded the LGBTQ agenda and even sexual exploits were deemed acceptable reading material by the schools. And while some might just believe the push to normalize sexual behavior among minors is just an American issue, well…

Speaking to the Minister for Education, Victorian MP Bernie Finn accused the Education Department in Australia of giving a 10-year-old girl a homework assignment of talking to her dad about “his erections and ejaculations.”

Finn explained, “Part of her homework was to discuss his erections and ejaculation with her father. I find this very disturbing and sickening. I have complained to the school and was told it was just part of the curriculum…My daughter still plays with dolls and writes letters to the tooth fairy. There is no way any little girl should be told to ask these questions.”

With no way to understand the reasoning behind such motives, the MP declared, “How the hell are we supposed to protect our kids when this sort of perversion is in our schools? This is what is being dished up to them on a daily basis in a primary school – not even a secondary school – a primary school. This is just unbelievable. It’s staggering. I could not imagine the reaction – I have three daughters – I could not imagine the reaction of any of them if they were told to do that. They would be traumatized for life. I don’t think they’d ever recover. I’m not sure I’d recover. It seems to be a part of the ongoing war by the Andrews government against children – in particular – in this state. Let kids be kids. It is deplorable.”

Wanting to stop this type of education, Finn pleaded, “I ask the minister to conduct an urgent investigation to remove this material.” 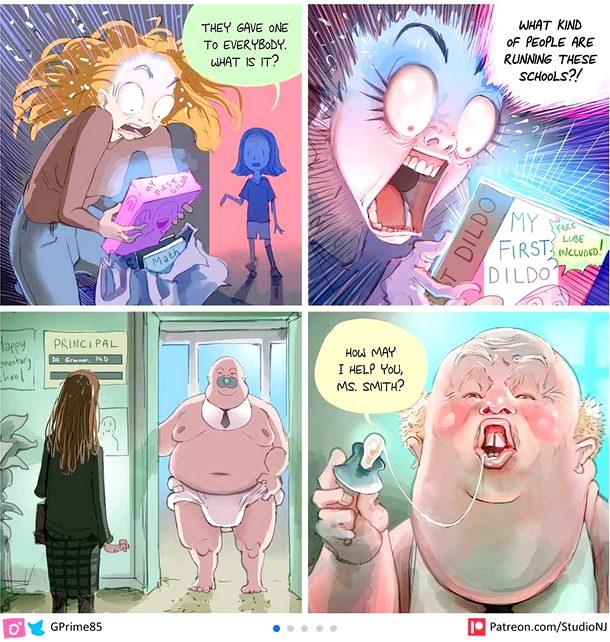 Back in America, Florida Governor Ron DeSantis signed the Parental Rights in Education bill that “requires district school boards to adopt procedures that comport with certain provisions of law for notifying a student’s parent of specified information; requiring such procedures to reinforce the fundamental right of parents to make decisions regarding the upbringing and control of their children in a specified manner; prohibiting a school district from adopting procedures or student support forms that require school district personnel to withhold from a parent specified information or that encourage or have the effect of encouraging a student to withhold from a parent such information; prohibiting a school district from encouraging classroom discussion about sexual orientation or gender identity in primary grade levels or in a specified manner, etc.”