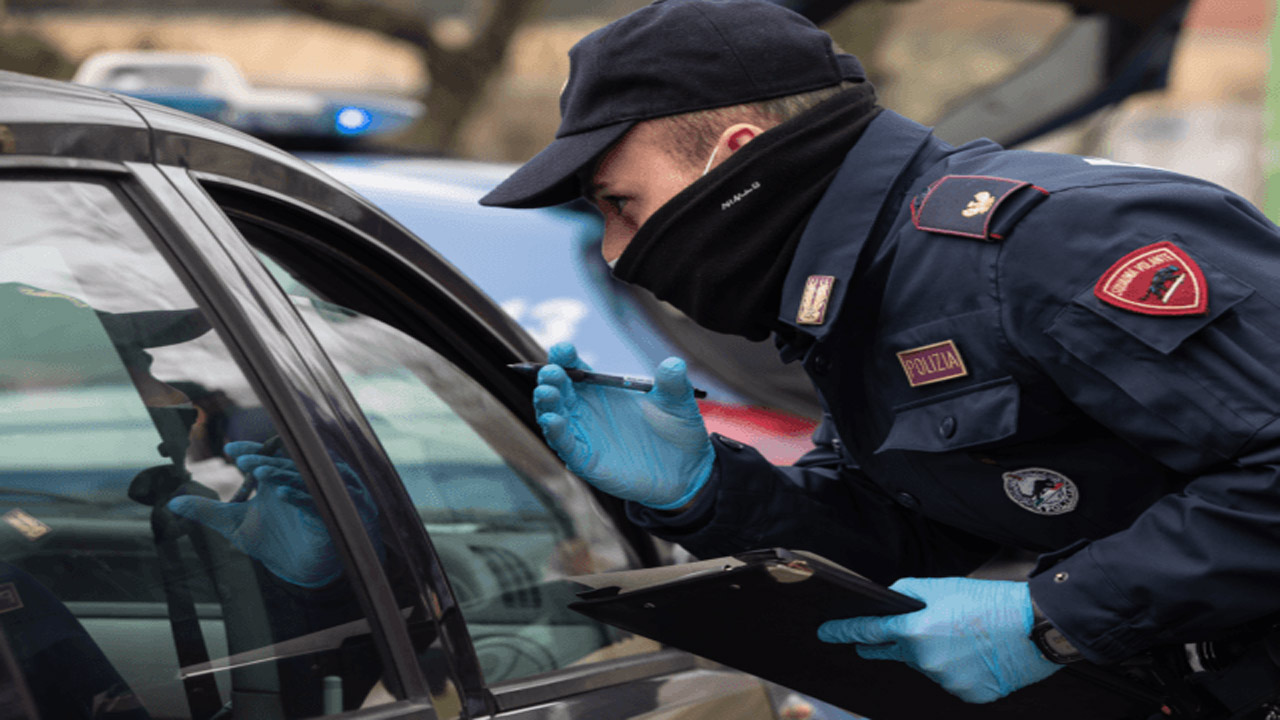 After Greece now Italians over the age of 50 who are unvaccinated could face fines and suspension from work as the country’s vaccine mandate come into force on the first of February.

Unvaccinated Italians over the age of 50, around 1.8 million people, face one-off fines of 100 euros (£83/$111) for being caught not having taken a coronavirus jab.

After February 15th, the fines will increase to between 600 (£499/$668) and 1,500 euros (£1,248/$1,671) for those who go to work without the “super Green Pass” health passport, which is only eligible to fully vaccinated people or those who have recovered from the Chinese coronavirus.

Around a million workers over the age of 50 also face being suspended from work if they cannot prove they have been fully vaccinated. Approximately 500,000 Italians aged 60 to 70 are said to not even have taken a single dose of the Wuhan coronavirus vaccine, Italian newspaper Il Giornale reports.

Broken down geographically, the regions with the most unvaccinated people over the age of 50 are in regions such as Sicily, Valle d’Aosta, Friuli Venezia-Giulia, and Sardinia, with unvaccinated levels ranging between eight and ten percent.

Italian Retirees Could be Forced to Present COVID Pass to Get Pensionhttps://t.co/WImtbH2E1Z

When the mandate for vaccination was announced in early January, just over 2 million Italians over 50 were unvaccinated. Since then, just 320,000 are said to have taken the vaccine. The trend is said to have slowed in recent days, according to Il Giornale.

The new measures come as the Italian government has greatly increased the scope of the country’s Wuhan virus health pass system in recent weeks.

As of February 1st, Italians looking to access banks or post offices will be required to present a Green Pass, which will mean that pensioners looking to pick up their pensions in person will have to show the health pass in order to access their money.

The government has limited the number of shops considered essential and thereby can be accessed without a Green Pass, to just nine types of shops, such as supermarkets, petrol stations, pharmacies and select others.